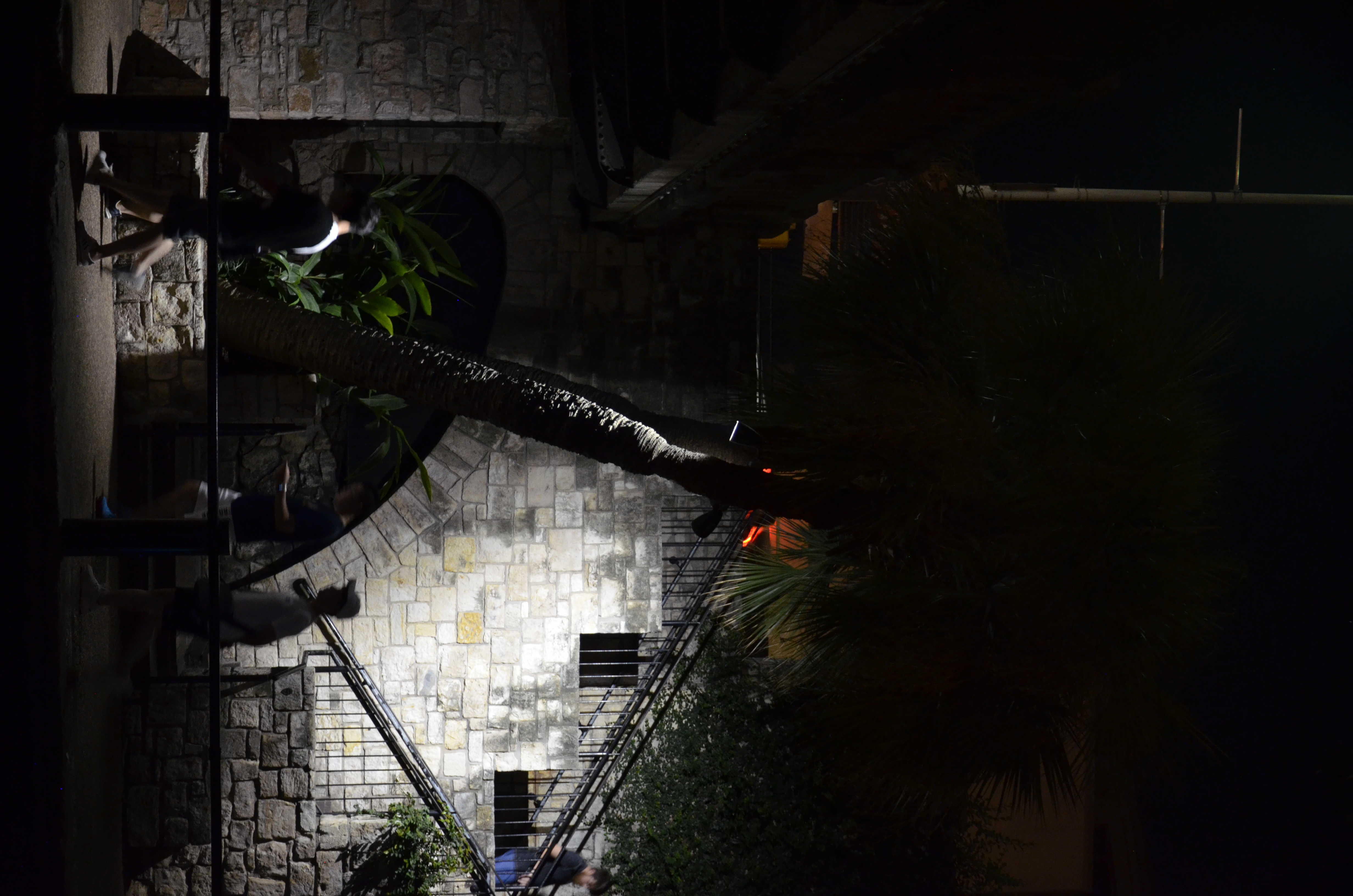 The Esquire opened the night Prohibition ended and features "the longest bar in San Antonio," an original wooden bar with a great selection. Allegedly, John F. Kennedy dropped by the day before his assassination...

Journalists at NPR Illinois are pushing back against a University of Illinois policy that they say is hampering their reporting on cases of sexual harassment at the university, which is also the station’s licensee.
The conflict arose after the Springfield station and ProPublica undertook an investigation of how the university has handled sexual assault cases. #metoo 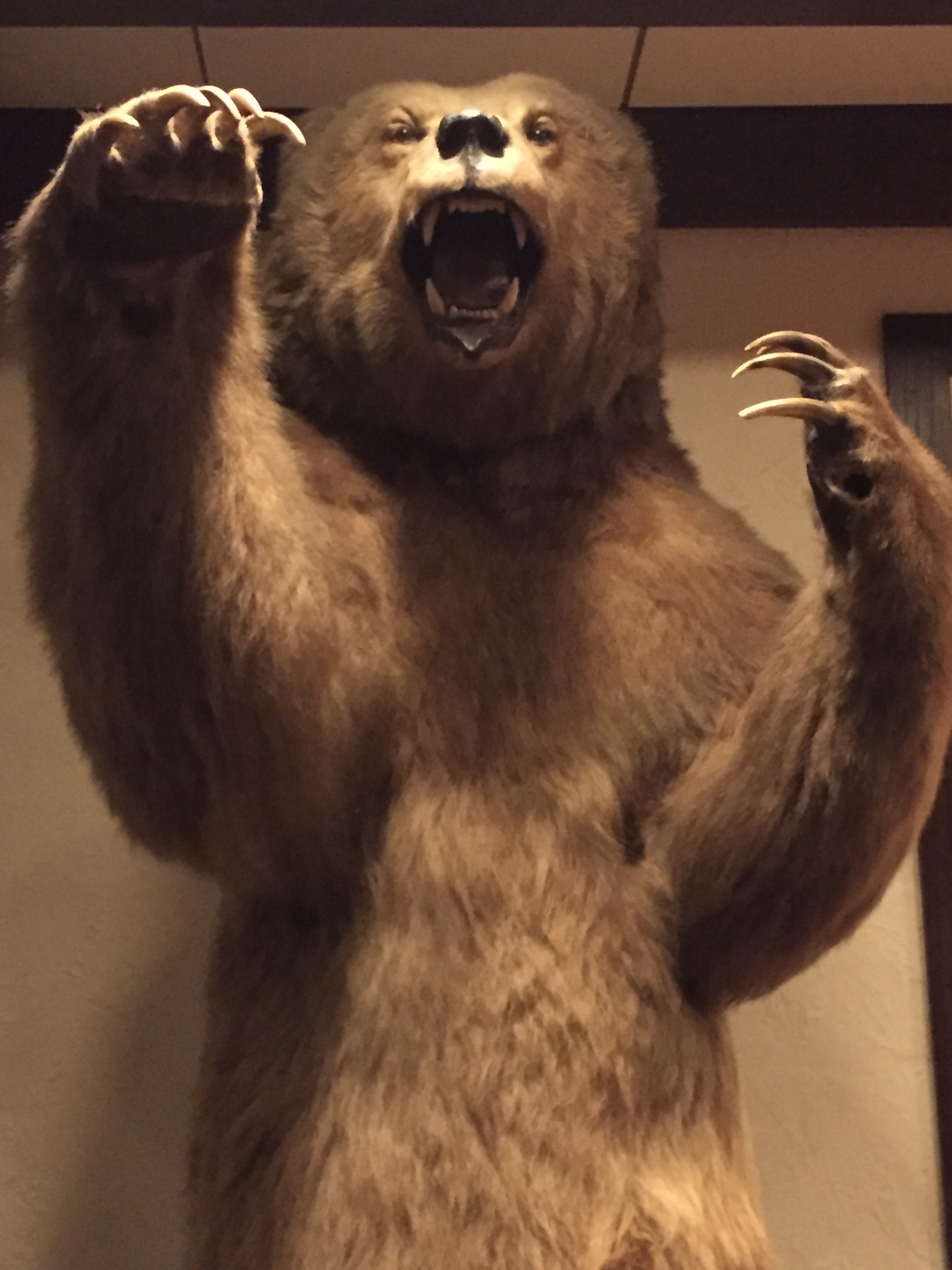 I spend a lot of nights in hotel rooms - average is 25-30 a year. Most of them are mid-range chain hotels. Some are fancy high-rises overlooking downtown Atlanta while 60,000 of your closest friends line up for Dragoncon. Some of them are funky bed-and-breakfasts I find through AirBnB in rural areas where the hotels are inexplicably overpriced - I'm looking at you, Lawrence, Kansas... But the gold medal goes to the Cheshire Inn in St. Louis. After literally hundreds of hotel nights, I think I have found my favorite hotel.

The transition from high school to college is challenging for any recent graduate, but students with autism have additional obstacles that colleges and universities are trying to help them overcome.
Approximately 50,000 youth with autism leave high school each year, and about one-third choose to go to college, according to a 2015 study by the A.J. Drexel Autism Institute.
But the special education services legally mandated for those students end at high school graduation, and only 58 percent ...

So last week was my anniversary. No, not that one. People often ask me how long I've been a writer. I reply that it's like asking how long I've had brown eyes. This much is true: I was writing tragic Smurf fanfic at the age of seven, ludicrously overwrought poetry in my teens, an awful science-fiction novella at seventeen and plays filled with angst through college... 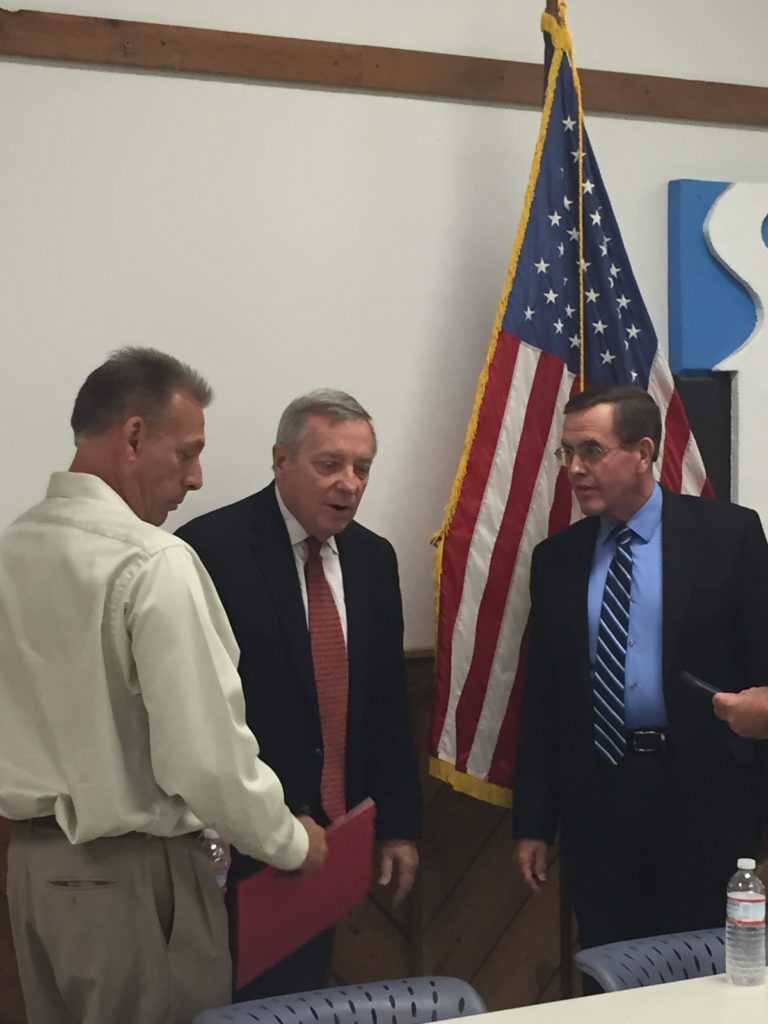 The Beast vs. Brad Admire

Brad Admire is dead. I never met him.
Brad was 17 years old when he was injured playing high school sports. He had surgery on his shoulder, and the doctors gave him opiate-based pain pills during his recovery.
You probably know where this story is going. 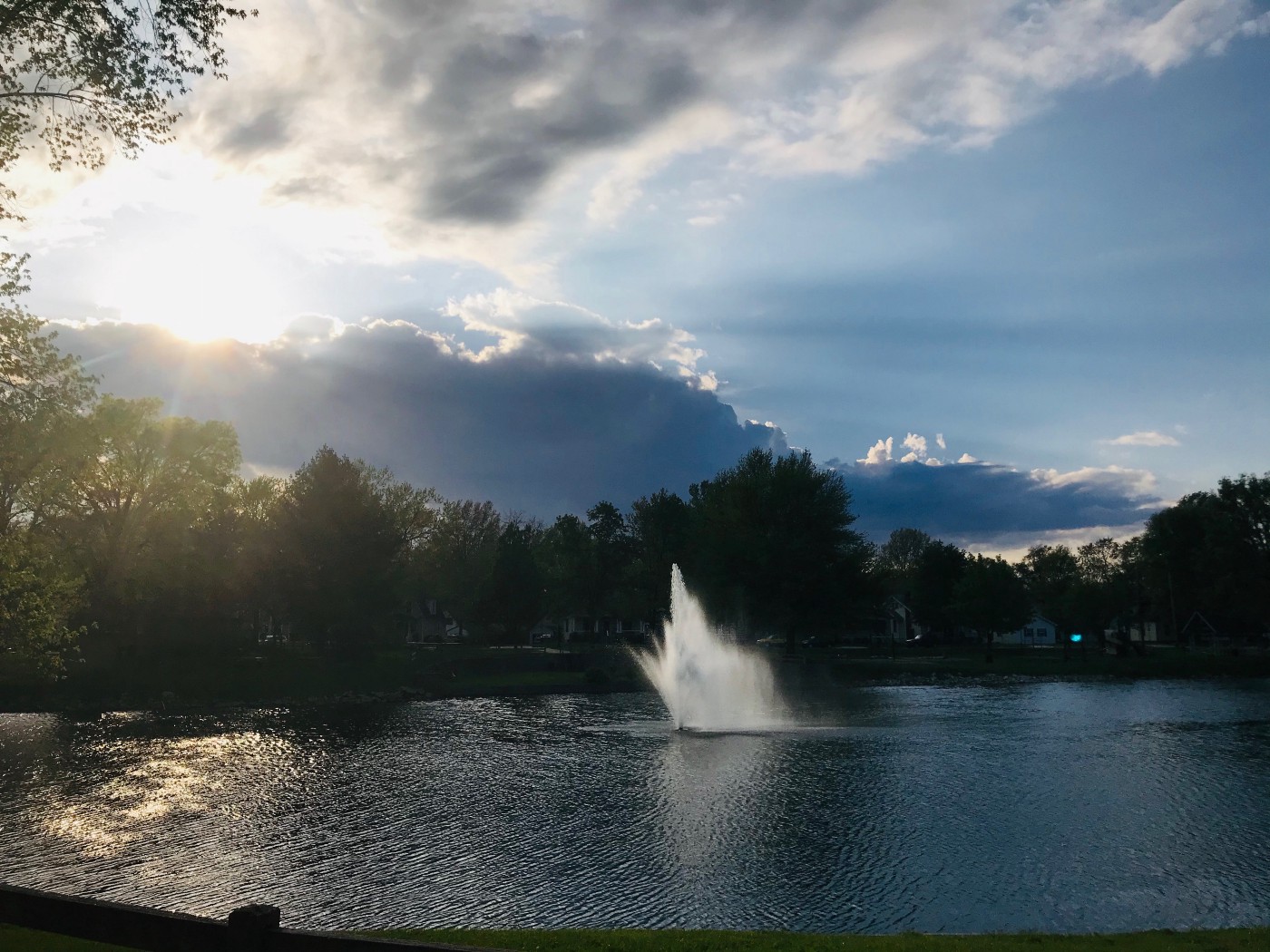 My grandparents always took a walk every evening after dinner.
It was their habit, something their doctors had told them was a good idea for exercise, for flexibility and staying mobile. Every evening, when dinner was over, they would go for a walk of maybe 20 minutes around the neighborhoods near their home in Merced, California. And when we were there visiting them, we would go on walks with them.
My grandfather was an Episcopal priest who retired when I was still in grade school, and my gr...

Tonight my husband and I will watch a DVD that cost us $543.
Then we will return it, but we won’t get the money back.
This is probably the dumbest thing we have collectively done in the nine years that we have been a couple. I can’t say it was the dumbest thing we’ve done in our lives, because there were some truly questionable personal choices back in the nineties that don’t bear close examination.
But Othello is probably in the top ten list. 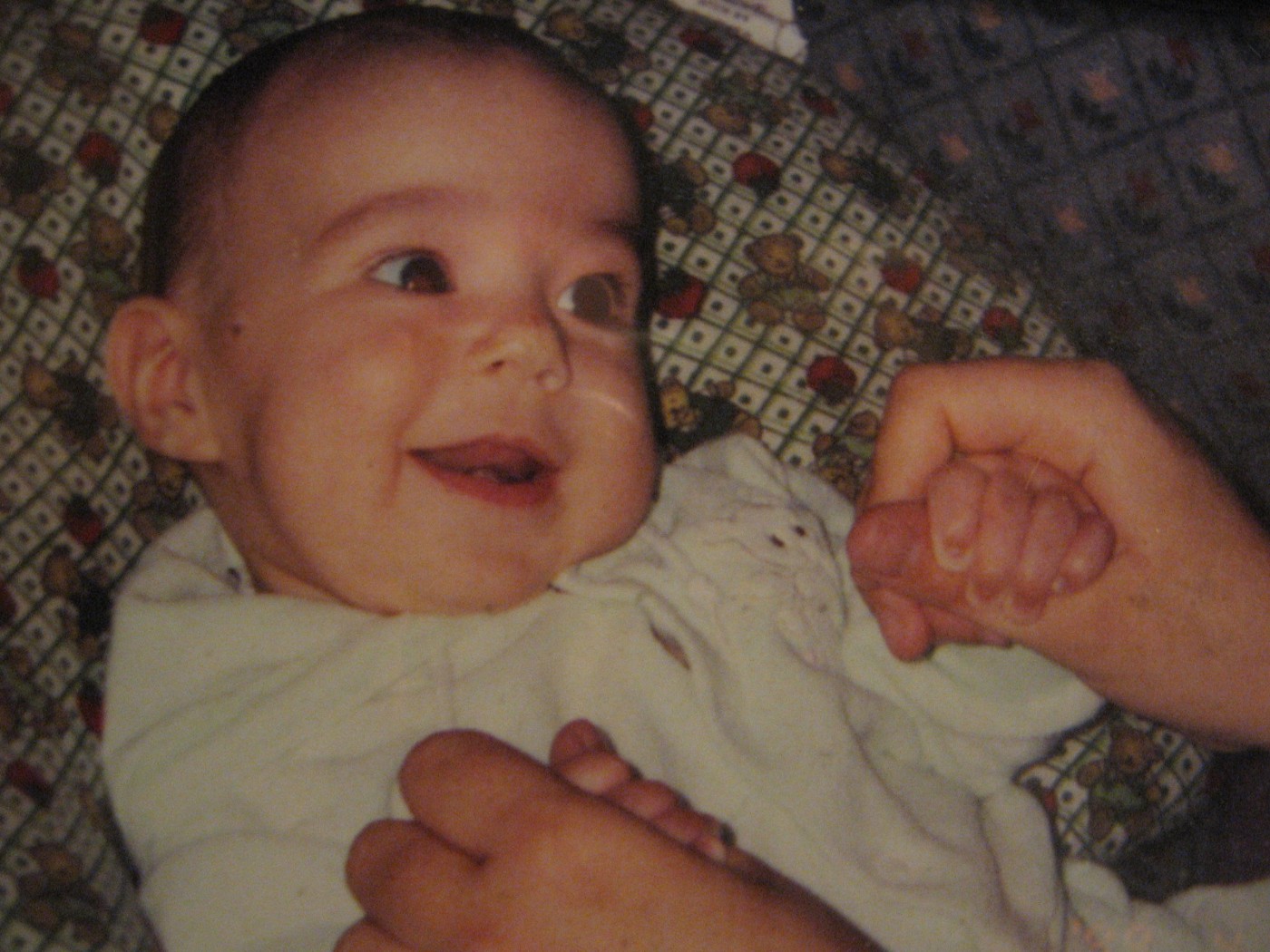 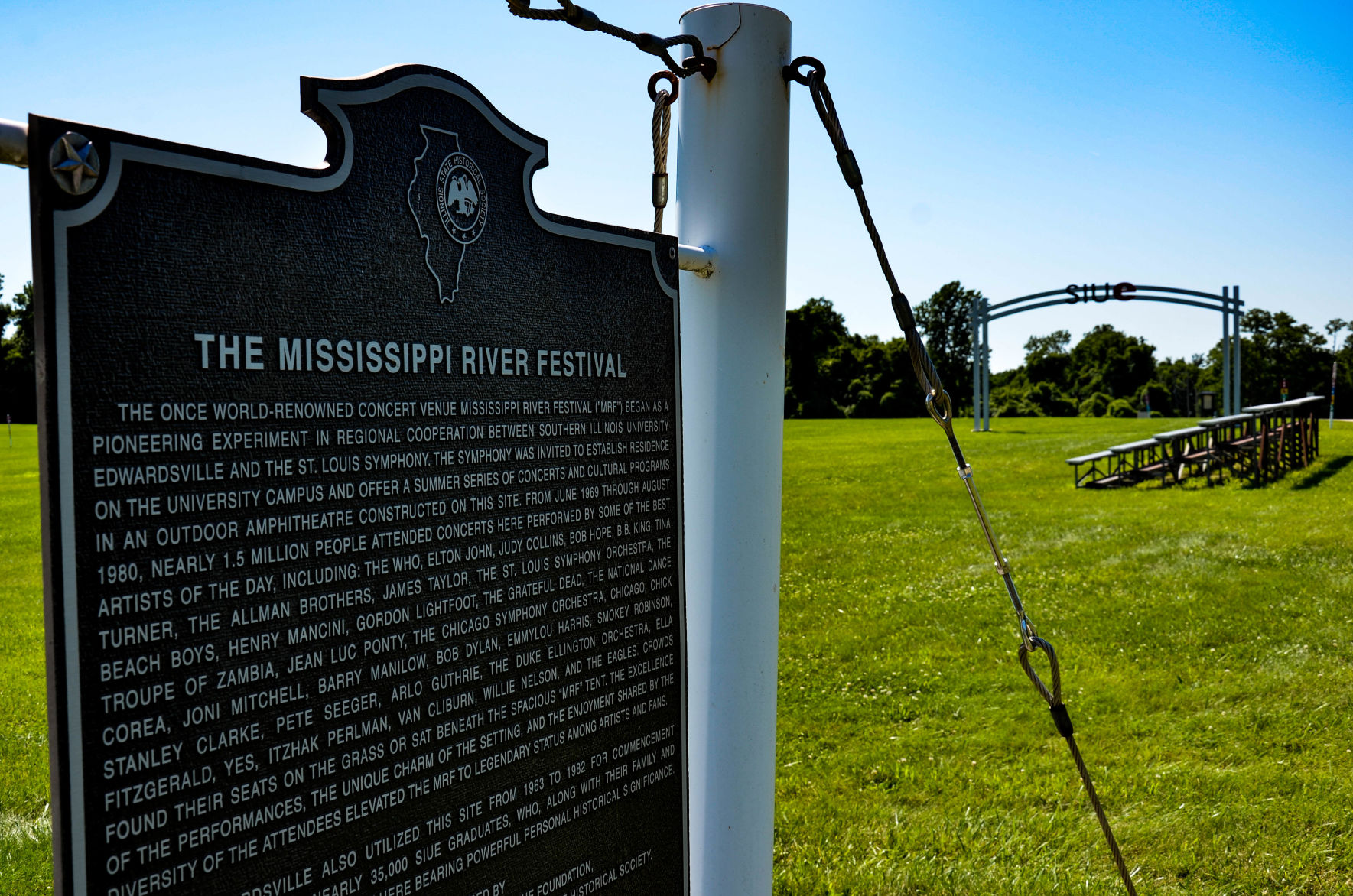 The historic music festival ran from 1969 to 1980, booking acts as diverse as Itzhak Perlman and the Grateful Dead, Janis Joplin and Johnny Mathis.
(Note: quote collection and photography only) 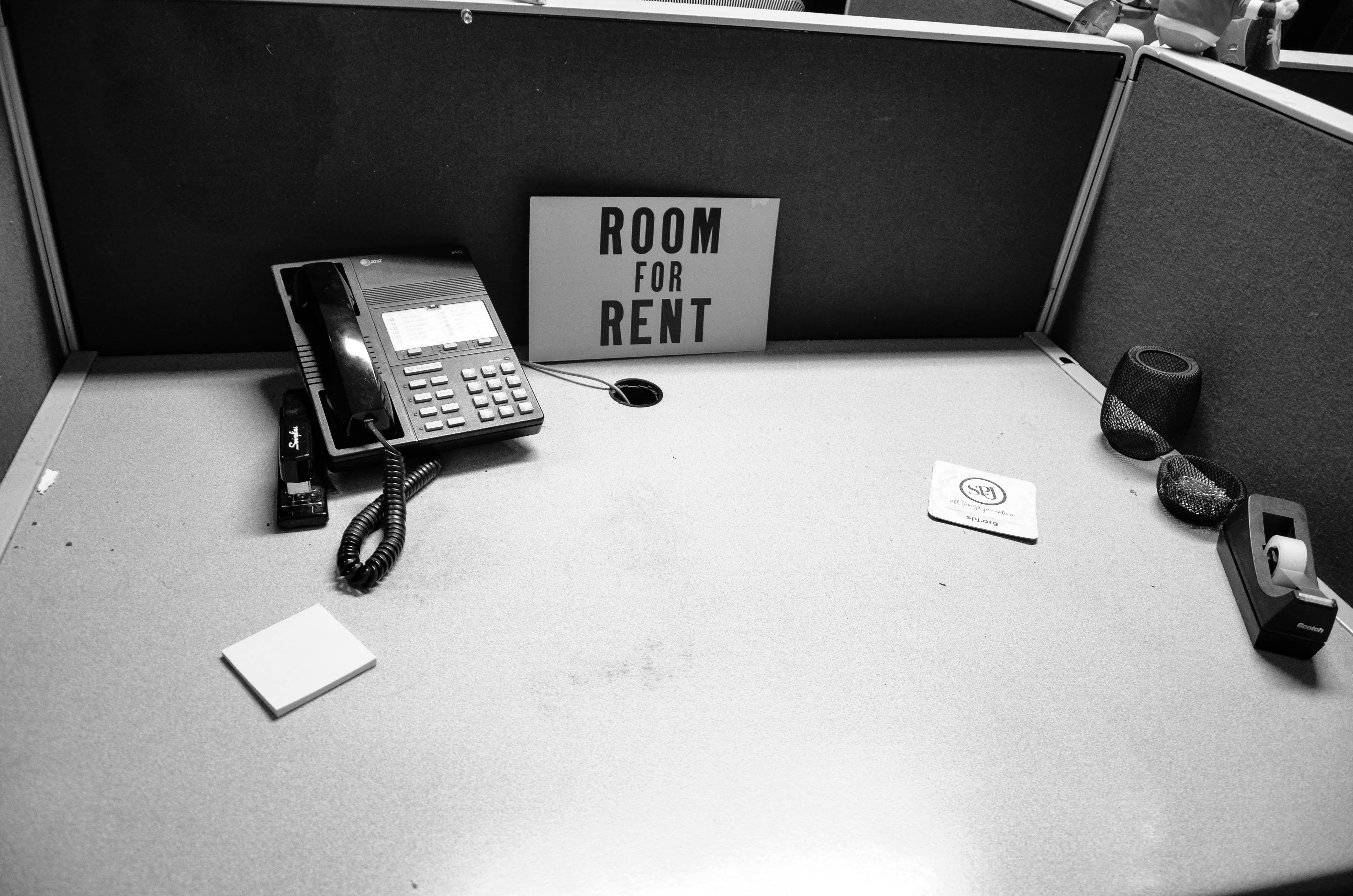 It's a long-accepted truth of artists and writers everywhere that the art as you complete it is never as amazing and wonderful as it was in your head. It doesn't matter if you're painting, singing, writing or dancing, in your mind it was perfect.
It's the same for photography. In my last few days at the newspaper, I attempted to capture in still life the character and flavor of the place to which I devoted 18 years of my life. I only partly succeeded. 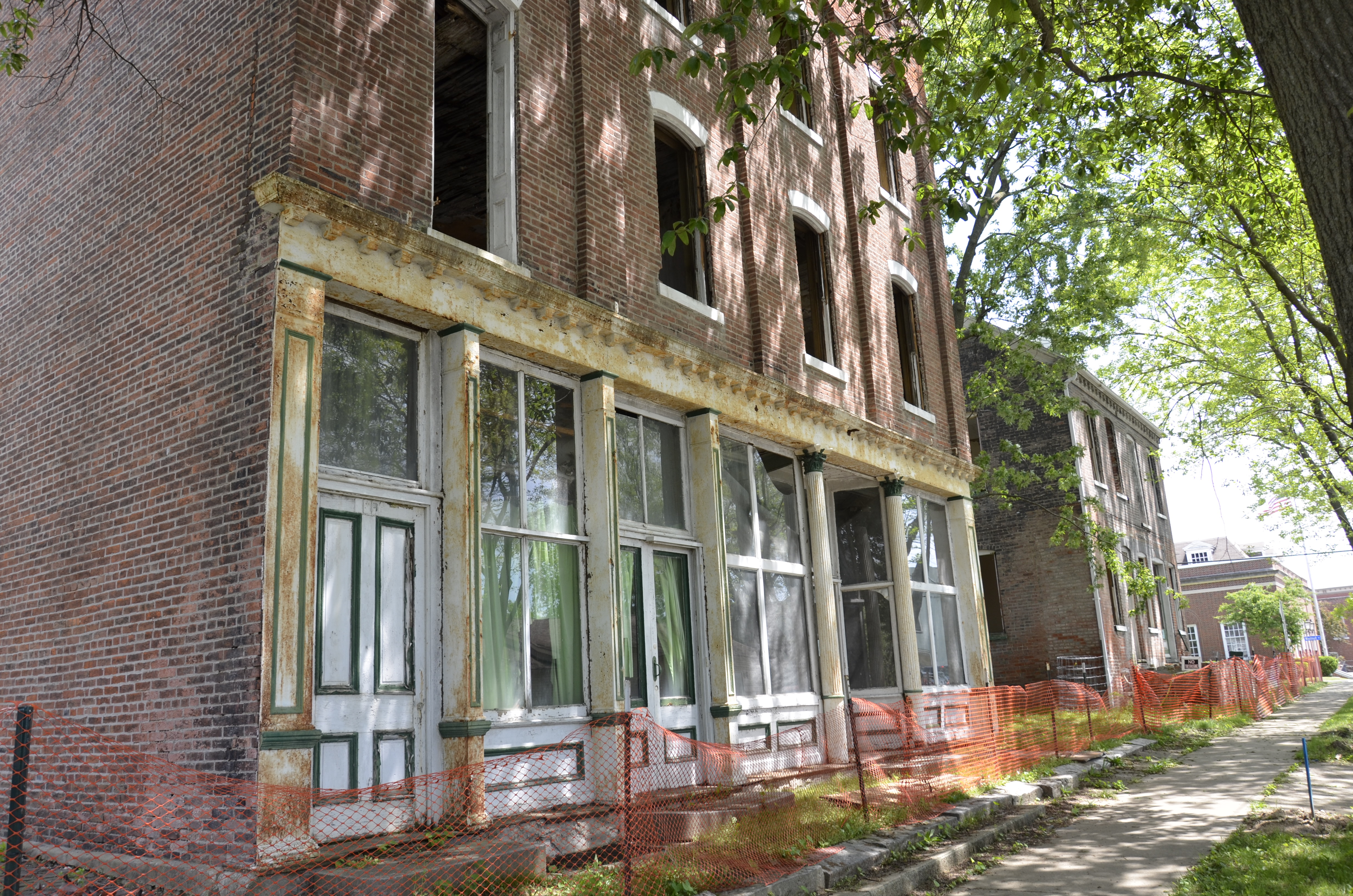 By 1871, Swiss immigrant John Spindler Sr. had grown tired of the whiskey business and decided to open a general store in Highland — a chapter in the city’s history about to come to an end.

A new medical school under construction in Georgia may help address an ongoing shortage of medical practitioners in rural areas, a problem under scrutiny by the healthcare profession, medical schools, and the federal government.
There are 271.6 active physicians in the United States per 100,000 residents, ranging from a high of 443.5 in Massachusetts to a national low of 186.1 in Mississippi. Georgia ranked 39th out of the 50 states, with 225.2 doctors per 100,000. But the study did not examine the difference between rural and urban areas, which can be significant.

There are signs your teens may think about suicide. Here’s how you can get them help.

At least 37 teenagers have died by suicide in the metro-east since 2006, including Emily’s childhood friend — an average of three suicides each year, according to local coroners. 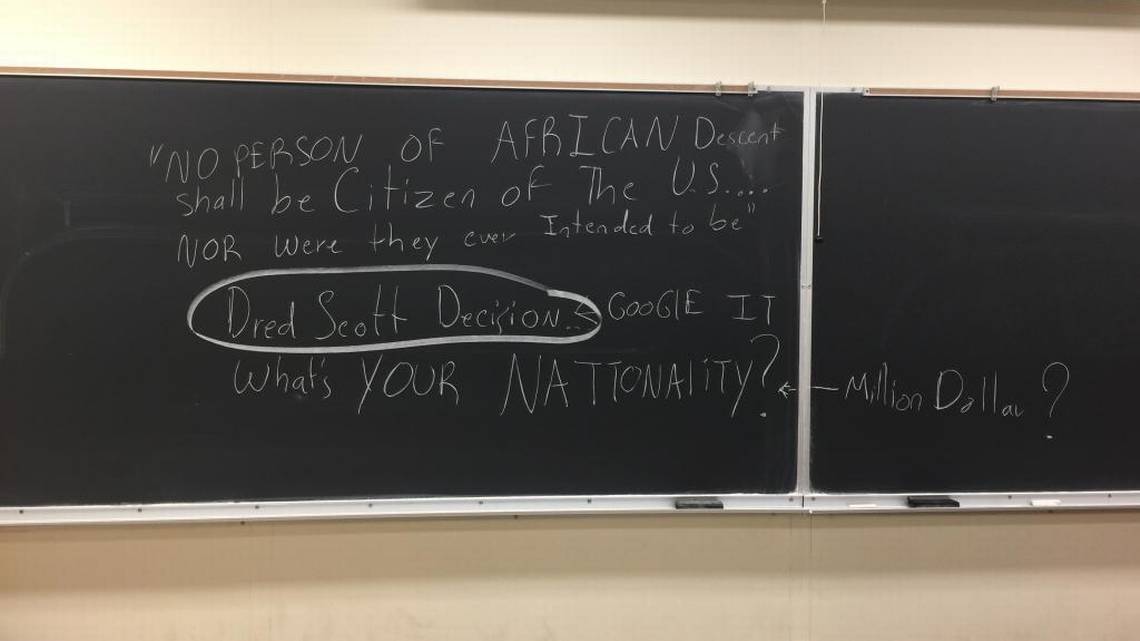 Southern Illinois University Edwardsville was struck once again with racist graffiti Thursday, this time referring to black people as non-citizens on a classroom blackboard.
The message was left on a blackboard in SIUE’s Peck Hall and was discovered Thursday. It quoted in part an 1857 U.S. Supreme Court ruling in the case of Dred Scott v. Sandford.
The message read, “No person of African descent shall be citizen of the U.S. ... nor were they ever intended to be. Dred Scott Decision — Google I...